Opioid use often begins with a legitimate prescription from a doctor. However, after the prescription runs out, some people still feel the need to continue using opioids. At this point, opioid abuse has turned into opioid addiction. People at this stage are no longer using opioids for pain relief but to maintain their addiction.

However, once the prescription has expired, people still need to find a way to avoid feeling withdrawal symptoms, which is known as being “dope sick.” Many turn to heroin, which is an illegal street drug that is more widely available and has the same effect on the user as opioid prescriptions. Heroin is especially dangerous, as it can be mixed with additional chemicals that can be fatal even when ingested in small amounts. Once people are at this point in the addiction, an opioid detox program may be the only way someone can stop using heroin or painkillers.

Opioids are medications intended to treat moderate to severe pain and are often prescribed following dental procedures, surgeries, and injuries.

Common names of some prescription opioids include:

Opioids work by acting on certain receptors in the brain to help block pain. They also produce a chemical in your brain called dopamine. Dopamine can lead to feelings of calmness and pleasure. This increase in dopamine can cause people to seek those feelings of pleasure over and over. Many people may begin abusing prescription opioids without even realizing it.

What Is Opioid Detox?

Medical detoxification, also known as “detox,” involves removing dangerous and addictive substances from your body. When battling addiction, detox is often an appropriate and necessary first step. This is particularly true when dealing with prescription medications and synthetic opioids like fentanyl. Drugs of this kind are highly addictive. They are responsible for more overdose deaths than any other. Freeing your body from these dangerous narcotics will not solve your problem entirely but it is an important first step in recovery.

The numbers are clear. Synthetic opioids are killing people across the country on levels never seen before. And if anything, the numbers are getting worse. According to the U.S. Centers for Disease Control and Prevention, there have been three waves of the opioid epidemic.

In the 1990s, there was an influx in the number of deaths caused by prescription opioids. As the opioid crisis continued, the links between opioids and heroin led to an increase in deaths by heroin overdose, which occurred around 2010. The last wave began in 2013 and has involved a massive number of deaths by synthetic opioids. The drug that is the main culprit is fentanyl, but other synthetics are to blame as well. This is precisely why so many Americans need the help of a reliable opioid detox center like the one available at Lakeview Health.

Do I Need an Opioid Detox Center?

The signs of opioid addiction may not be clear to you at first. Opioid abuse, like many other kinds of substance abuse, can happen gradually. But if you are worried that you might need the help of an opioid detox center and opioid addiction treatment program, you should look for the following signs:

If you have experienced or are experiencing any of the above, it is time to contact a prescription drug detox center like the one at Lakeview Health. After detox, you are then able to place your focus on further addiction treatment programs for recovery. 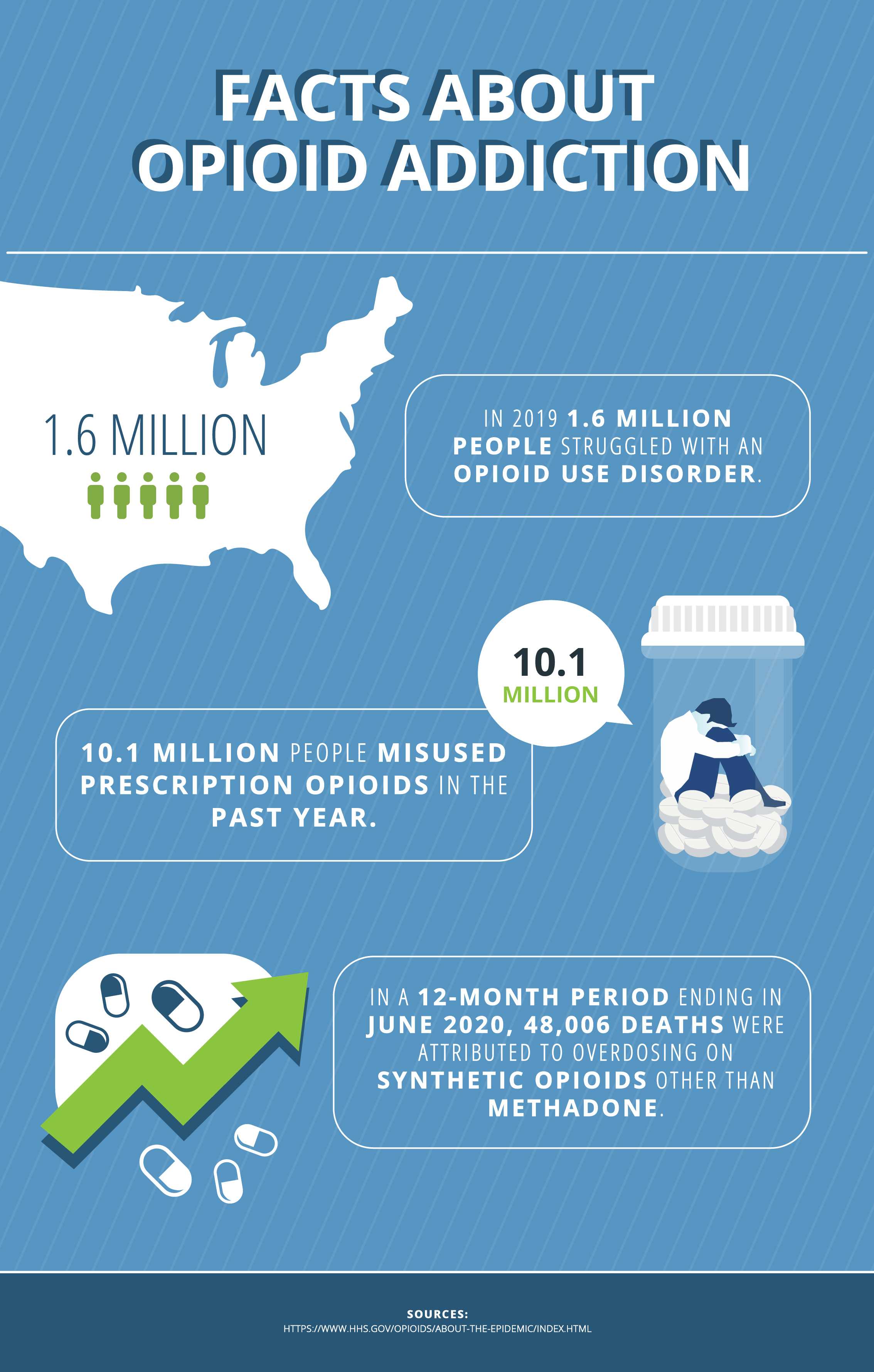 Does My Friend or Family Member Need an Opioid Detox Center?

Addiction tends to occur behind closed doors, so it can be difficult to determine if someone you care about is abusing opioids. Your ability to identify an opioid addiction may be crucial for your loved one’s well-being.

The opioid detox center at Lakeview Health may be the best choice for your friend or family member if you notice:

Perhaps you have seen some of these signs of opioid addiction in your loved one. If so, first understand that addiction is a disease, and the person you care about probably needs help from professionals to get themselves back on track. Lakeview Health’s opioid detox program specializes in personalized addiction treatment, and we may be the right place for your friend or family member to focus on their self-care.

Why Should I Choose Detox at Lakeview Health?

So, why should you choose Lakeview Health as your opioid detox center? Consider the following:

At Lakeview Health, we design your treatment plan around your needs. Discover more about our addiction treatment programs by contacting our team today.

The outstanding team at Lakeview Health has years of experience treating opioid addiction in all of its various forms. We are dedicated to the idea that each individual deserves a treatment plan tailored to their needs.

If you are ready to break free from opioid addiction, contact Lakeview Health using our secure online form or by calling us at 904.531.3505. Take the first step in your journey today by contacting us today. Our opioid detox center may be the key to your recovery.